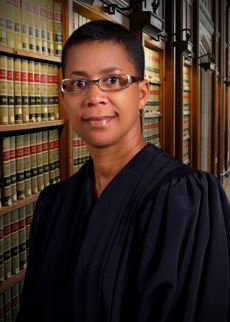 Judge Vanessa Harris is a native of Washington, Louisiana. She received a B.S. in Computer Science from Southern University in 1985, and a J.D. from Southern University Law Center in 1988. She has been in private practice with Harris & Harris Law Firm since 1988. She served as an Assistant District Attorney in St. Landry Parish from 1988-2008. She took office as Opelousas City Judge on January 1, 2009. She is married to Senic M. Batiste and has three daughters, Halli, Harlie and Hydi Kennerson.